What Is Simchat Torah?

The final day of the Jewish festival Sukkot is known as Simchat Torah, which literally means "Rejoicing in the Torah." On this day, Jews mark the completion of reading through the Torah, from the first chapter of Genesis to the closing words of Deuteronomy.
Read More What Is the Festival of Tabernacles - Sukkot?

Following the somber introspection of the High Holy Days comes Sukkot, a joyous celebration of God's provision and providence for His children. Learn more about this "season of rejoicing" through our various resources.
Read More What Is Yom Kippur?

Yom Kippur, the Day of Atonement, is the holiest day of the Jewish year and is the culmination of the High Holy Days, which begins at sundown on September 15th. It marks the final opportunity to repent before God before the Book of Life is sealed for another year. about this biblically mandated observance.
Read More 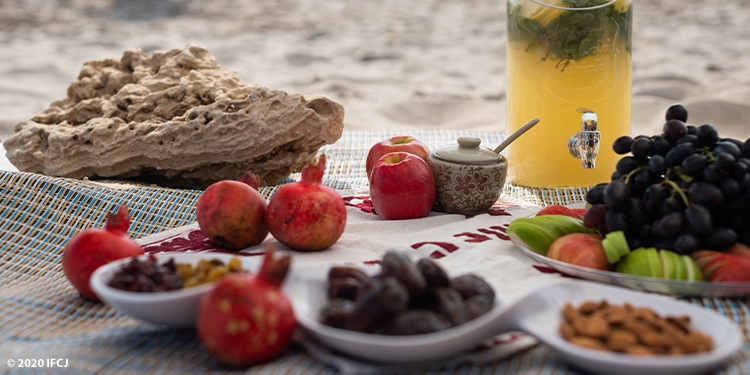 What Is Rosh Hashanah?

Rosh Hashanah is the Jewish New Year, and this year, it begins at sundown on Monday, September 6 and is observed for two days. Learn more about the observations associated with celebrating Rosh Hashanah with our educational resources.
Read More 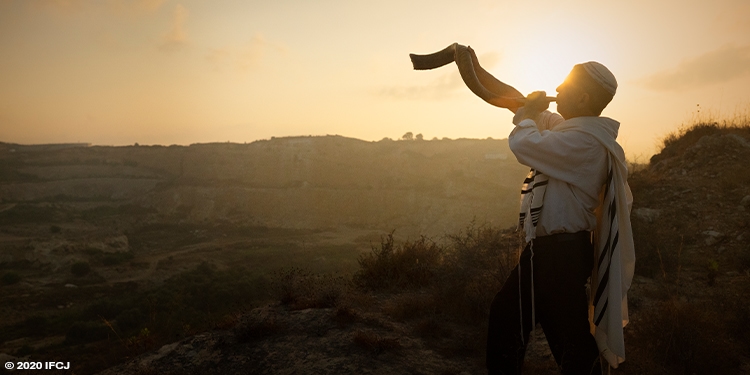 Preparing for the High Holy Days

The High Holy Days are the most widely observed Jewish holidays, beginning with Rosh Hashanah, the Jewish New Year, and ending ten days later with Yom Kippur, the Day of Atonement.
Read More What Is Tisha B'Av?

Tisha B’Av (the Fast of the Ninth of Av) is the darkest day on the Jewish calendar, a day of communal mourning to commemorate the many tragedies that have befallen the Jewish people which have occurred on this very day.
Read More What Is Jerusalem Day (Yom Yerushalayim)?

Yom Yerushalayim, Jerusalem Day, is celebrated every year in May, commemorating the liberation and reunification of God’s Holy City during the Six-Day War in 1967. We celebrate another year of a unified Jerusalem. Learn more about this remarkable city and this miraculous event of Yom Yerushalayim with our resources.
Read More What Is Shavuot — The Jewish Pentecost?

Shavuot (pronounced sha-voo-OHT), which Christians know better from the Greek, Pentecost, is one of three pilgrimage festivals in which Jewish men during biblical times were obligated to go to the Temple in Jerusalem.
Read More What Is Israel Independence Day?

Learn about Yom HaAtzmaut, Israel Independence Day, and how the modern Jewish state came into being and how Israel remains a beacon of democracy.
Read More What Is Yom HaShoah?

Over the past 3,000 years, Passover has endured as the most celebrated and widely observed holiday in the Jewish tradition. Passover commemorates the seminal event in Jewish history — the story of the Exodus which led to the birth of the Jewish nation, Israel. In addition, the most basic and fundamental principles found in Judaism.
Read More Purim is the most joyous holidays on the Jewish calendar, celebrating the story of Queen Esther whose courageous act saved the Jewish people.
Read More